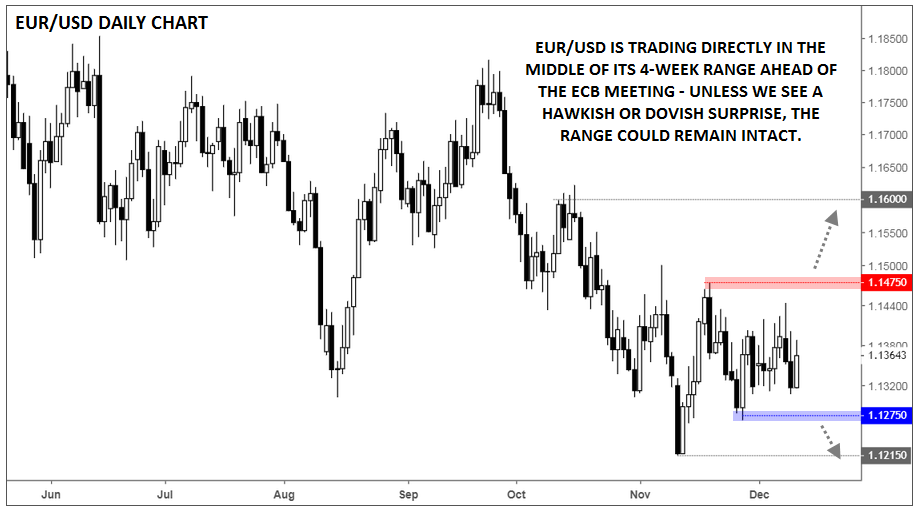 EUR/USD rebounds ahead of US retail sales
By:
Fawad Razaqzada

EUR/USD consolidates ahead of GDP, ZEW and inflation data
By:
Matt Simpson