By :
Global Author
EUR/USD continued to fall on Tuesday, extending the downturn that has been in place since the beginning of the month, amid a slew of less-than-encouraging economic data emerging from the Eurozone and the beginning of US Fed Chair Janet Yellen’s two-day testimony before the US Congress. 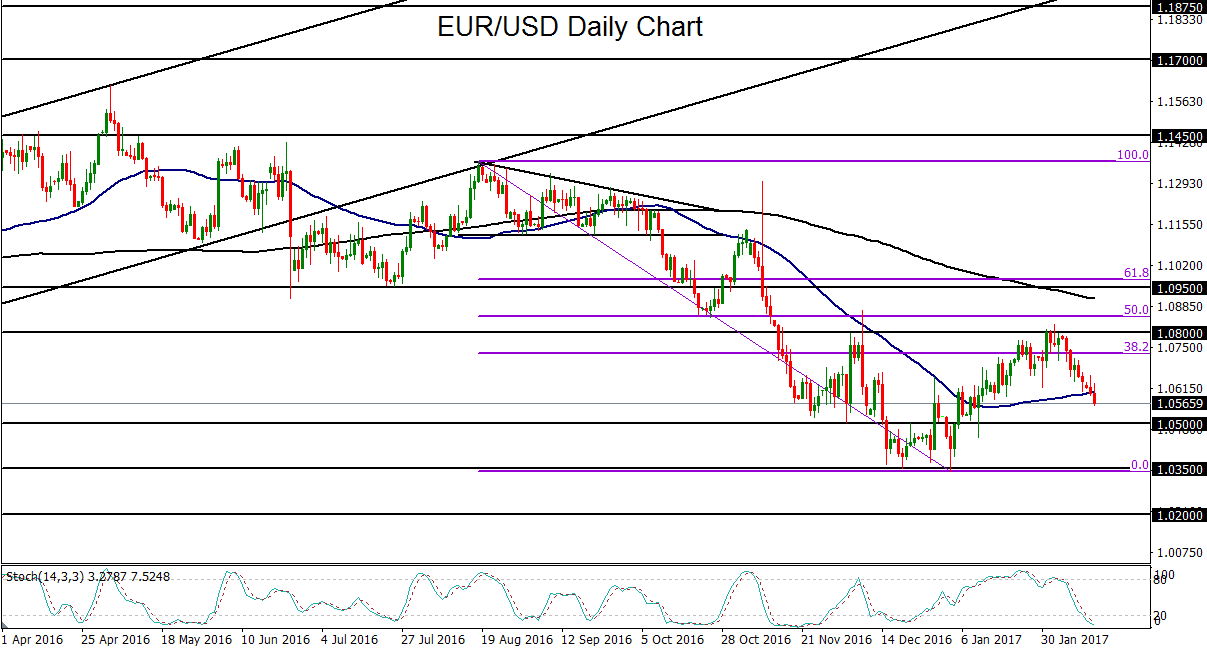