EUR/CAD: Eurozone CPI confirmed at 1.3% but how will Canada fare? 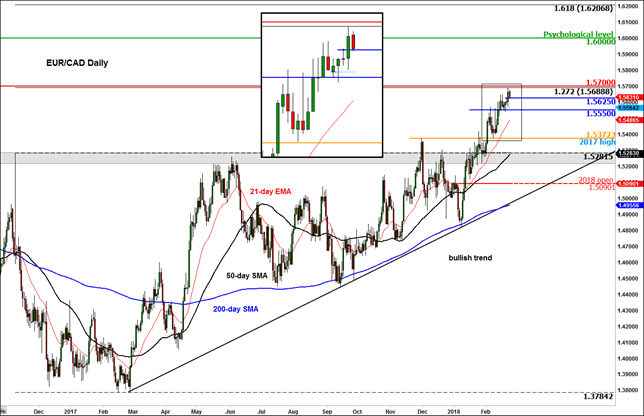