By :
Fiona Cincotta
,  Market Analyst
Post manufacturing pmi data, the pound pared early losses which saw it drop to a three-week low versus the dollar.


UK manufacturing pmi beat analysts’ expectations unexpectedly increasing to 48.1 in September up from 47.4 the previous month. Whilst manufacturing out has lifted from the 7 year low struck in August to a 4-month high and celebratory lift in the pound could be short lived. 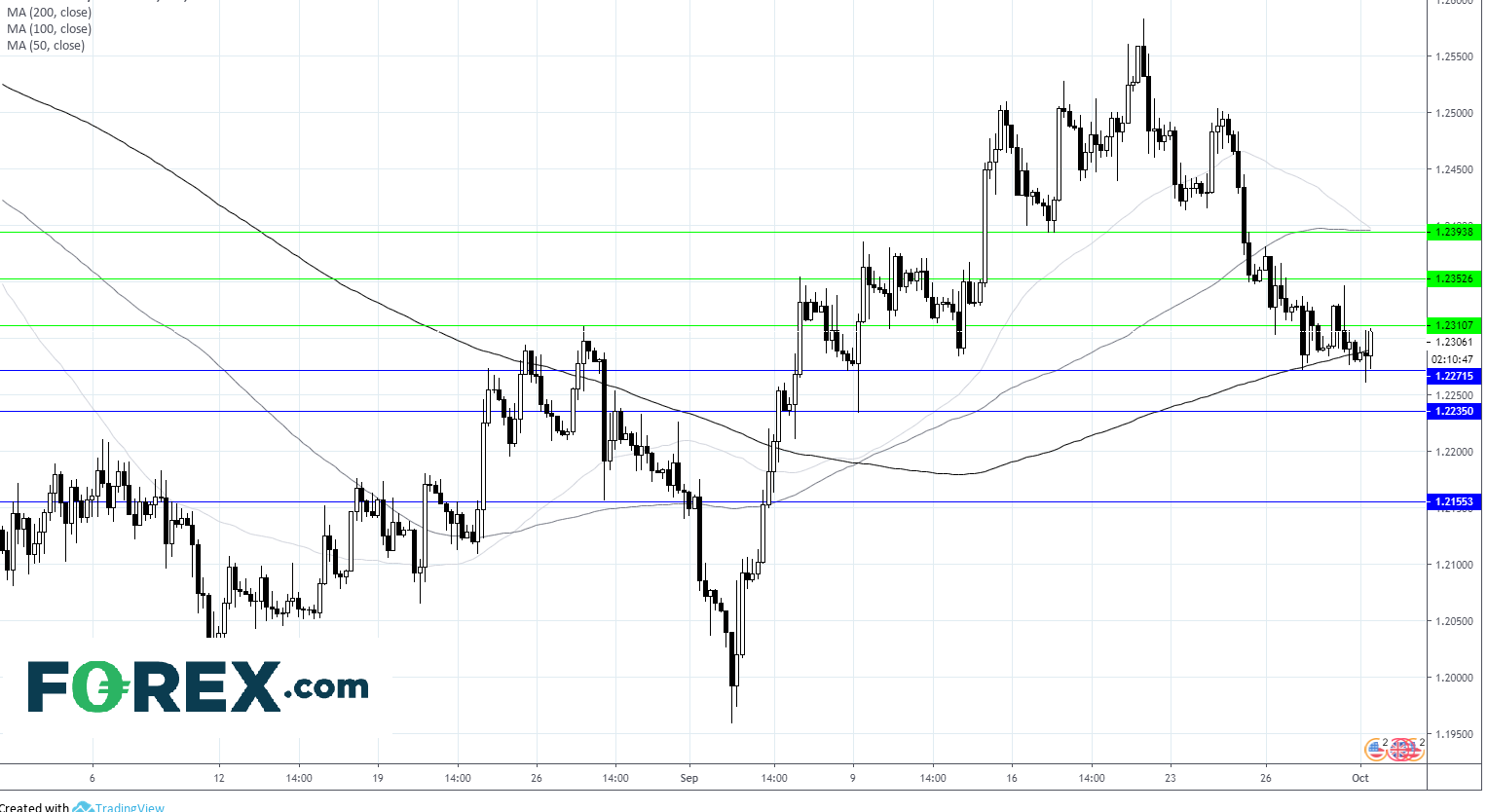