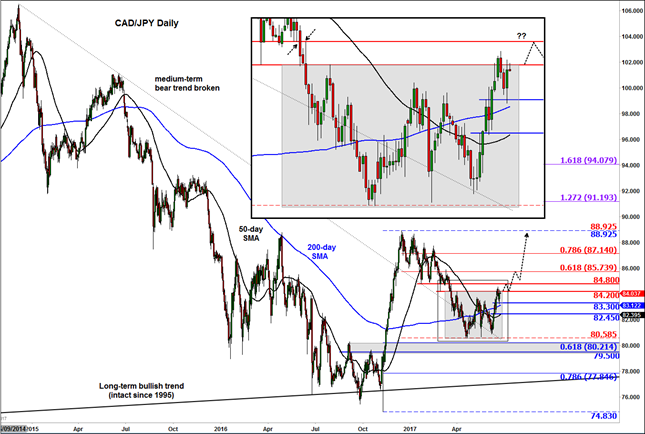 View more
Gold and silver jump on weak US ISM, yields
US open: Stocks rise ahead of ISM manufacturing PMI
Tesco H1 preview: Where next for the Tesco share price?
Reddit stocks: what meme stocks are trending?
FTSE not out of woods despite UK’s tax U-turn
Q4 outlook: What to expect this quarter