By :
Global Author
Similar to what happened with US jobs data in March, a stellar ADP private employment number for May did not foretell an optimistic non-farm payrolls (NFP) outcome. The headline NFP reading for job creation in May came out on Friday a substantial disappointment at 138,000 jobs added against a prior consensus forecast of around 180,000. 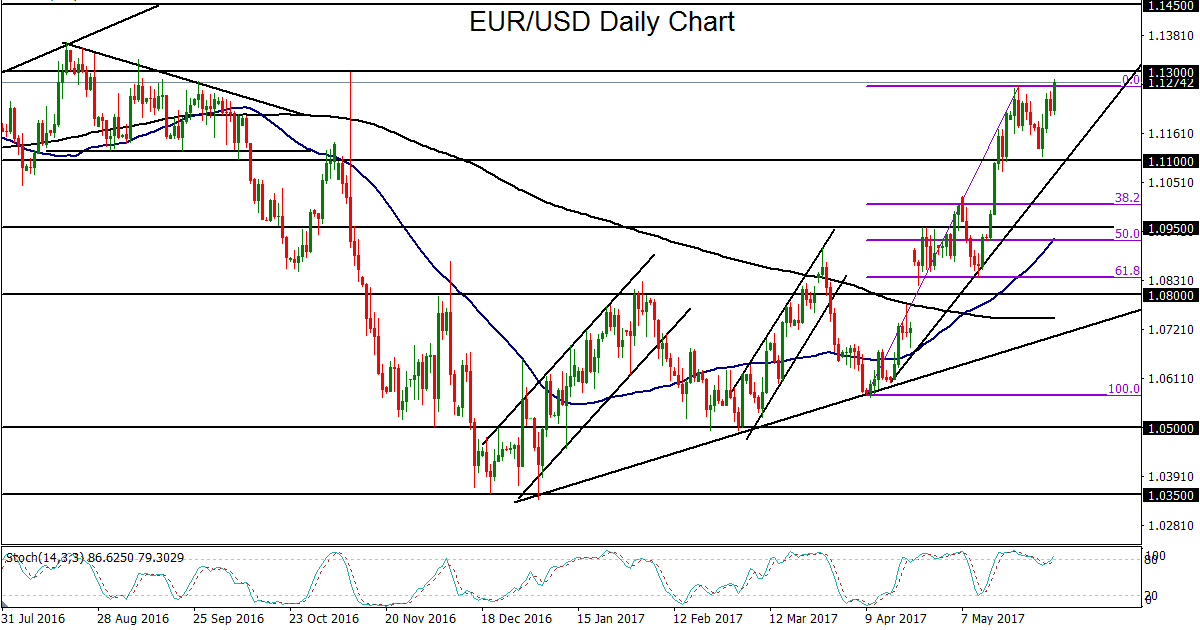