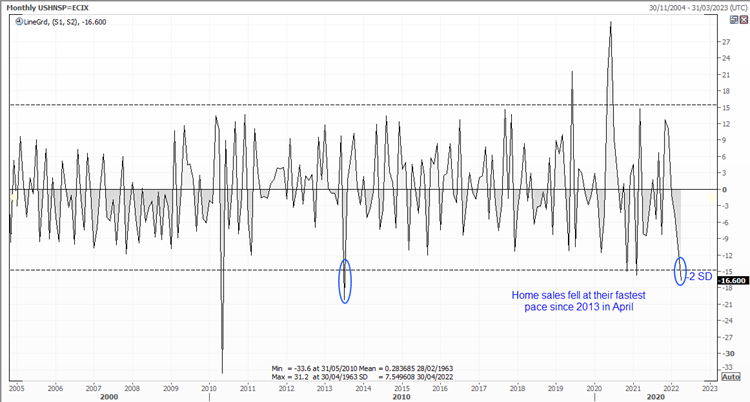 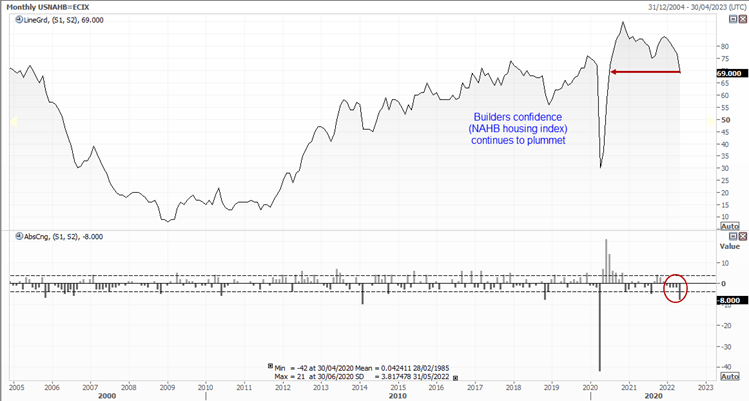 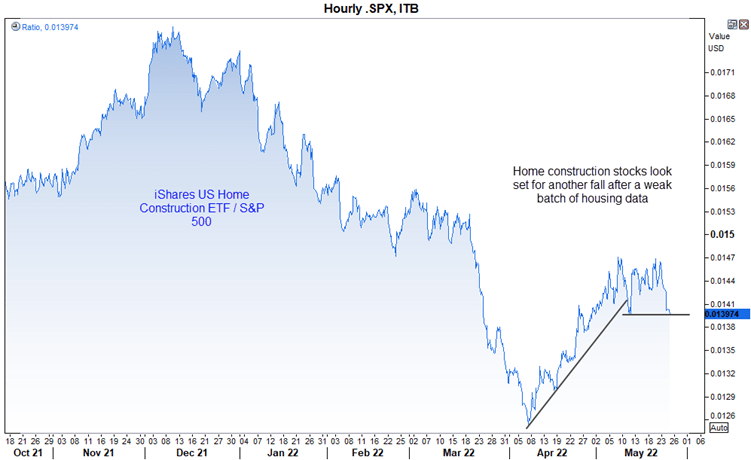 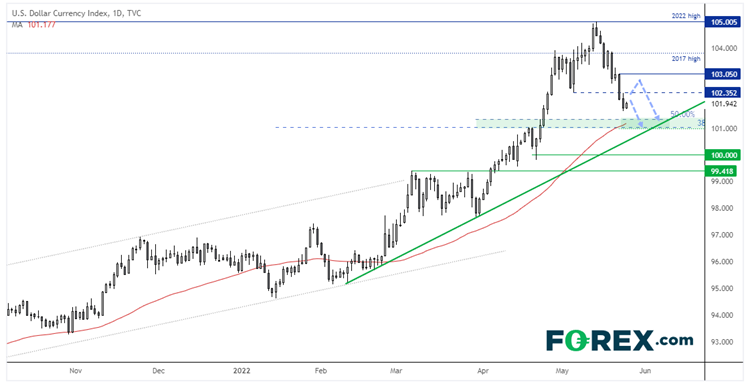 What are economic indicators? This content will only appear on Forex websites!

European Open: Tight ranges ahead of NFP but implied volatility perks up
By:
Matt Simpson