A week from today we will finally have the “meaningful vote,” when UK’s parliament will decide whether to approve the Brexit deal which Prime Minister Theresa May negotiated with the European Union at the back end of last year. 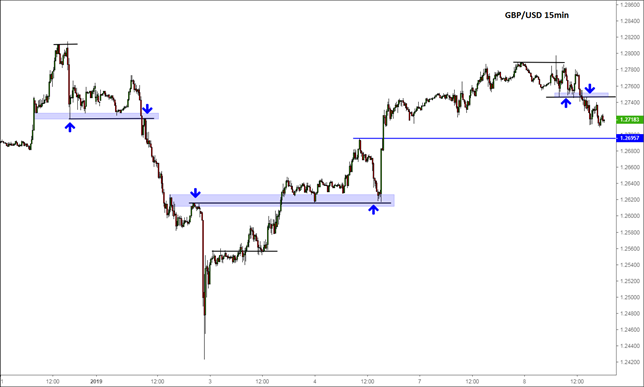