If it feels like it has been a quiet-ish start to the week for FX, it is because it has. But this could be the “calm before the storm.” 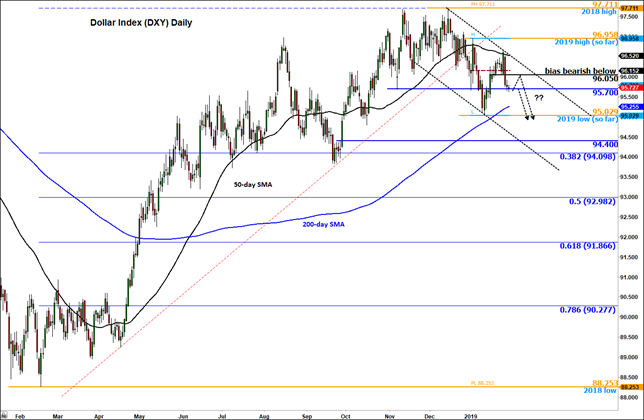