As my colleague Fawad Razaqzada noted earlier today, the import of this month’s jobs report was largely preempted by the Fed’s big shift from hawkish to neutral on Wednesday. So even though we saw a blowout number, with job creation nearly doubling up expectations at 304k vs. 165k eyed in January, traders have largely shrugged off the report.

A quick rundown of the other aspects of the report follows: 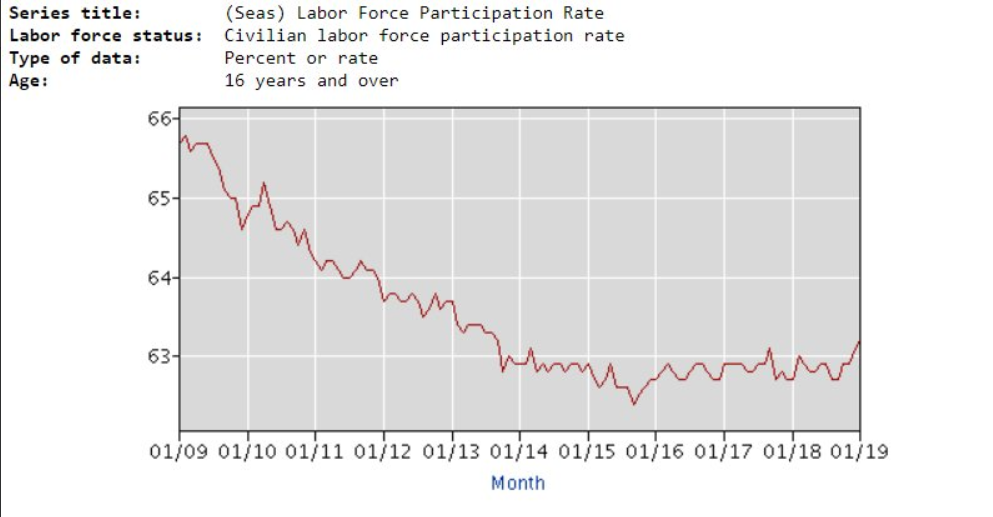 On balance, today’s report was a strong sign for the US labor market, and if Fed policymakers hadn’t already taken themselves to the sidelines by vowing to be “patient” earlier this week, we would likely have seen a big spike in the US dollar and Treasury yields, and a corresponding drop in US stocks.

Instead, we’ve seen a fairly subdued reaction, with the greenback holding still within 10 pips of its pre-NFP levels against the euro, pound, and yen. That said, we have seen US stocks tick marginally higher ahead of the open, and US treasury yields are trading up by around 2bps across the curve. Gold is holding steady near 1320.

Given the Fed’s shift toward “patience” early this week, it’s premature to draw conclusions about what today’s report means for policy moving forward, but an extension of this string of better-than-anticipated job reports over the next few months could eventually bring the central bank back off the sidelines in the latter half of the year.