Uncertainty is usually bad. But with regards to the resignation of David Davis, market participants think it may actually be a good thing as far as the pound is concerned. 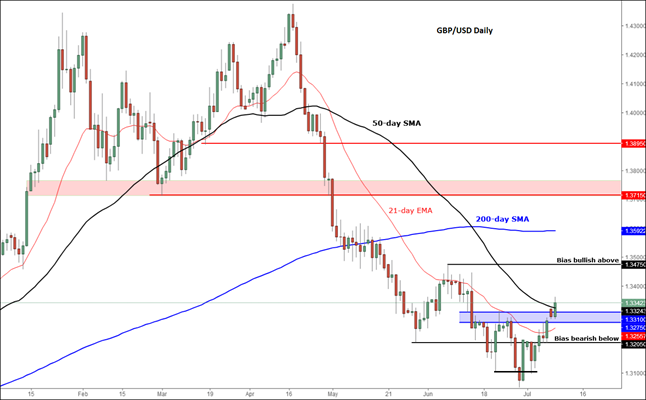