By :
Fiona Cincotta
,  Market Analyst
The Pound barely flinched as CBI retail sales data painted a gloomy picture of the British high street. Retail sales volumes fell at the fastest rate in a decade in June, falling well short of expectations. Whilst some of the disastrous figure can be explained away by the heatwave last June and of course the World Cup, not all of it can. The figures highlight just how challenging the high street is right now. Brexit uncertainty is not only keeping consumers from dipping into their pockets, but when they do the time-strapped value-conscious shoppers are drawn to the advantages of online shopping. 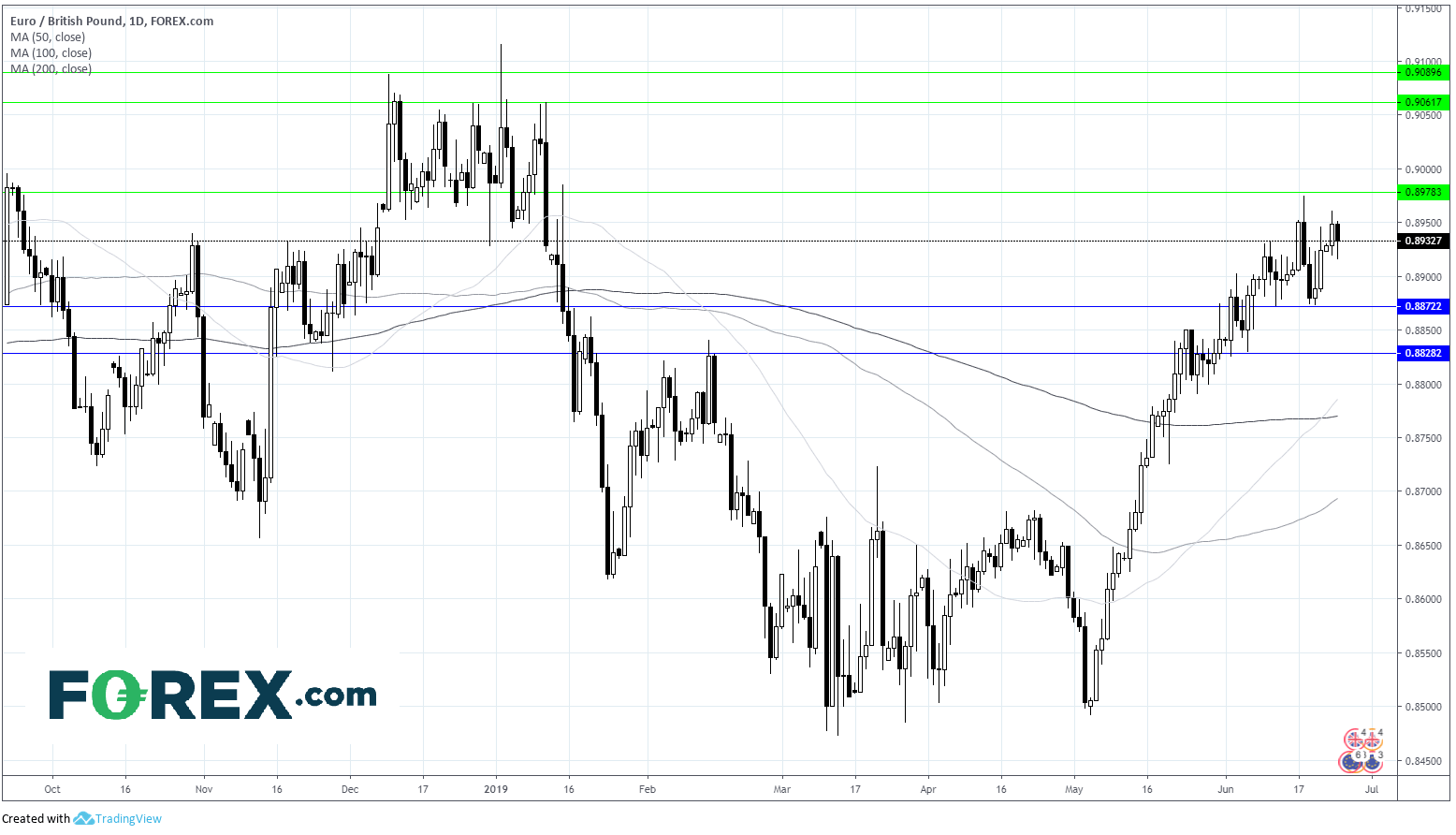