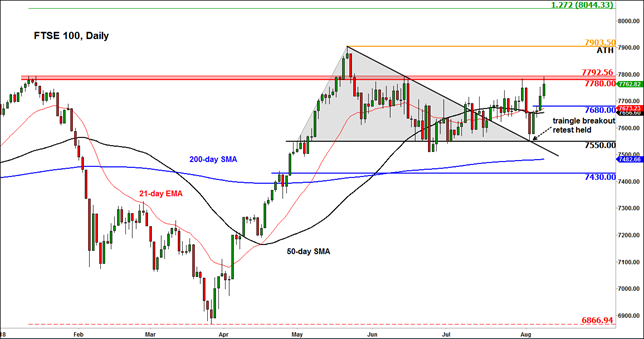 GBP/USD trades to lowest level since 1985!
By:
Joe Perry CMT