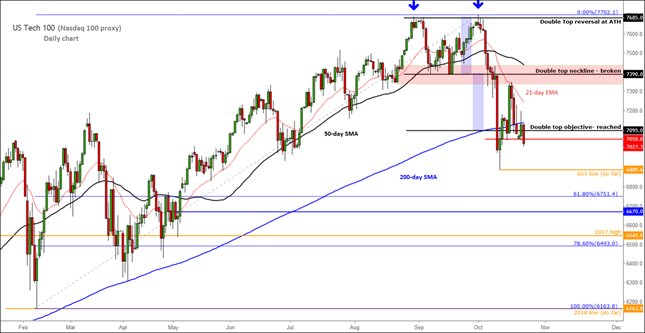 US stocks drop as another consumer confidence barometer plunges
By:
Fawad Razaqzada