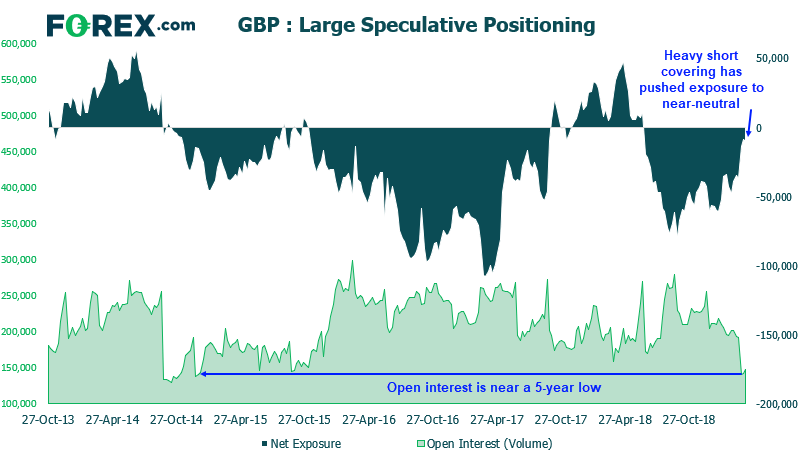 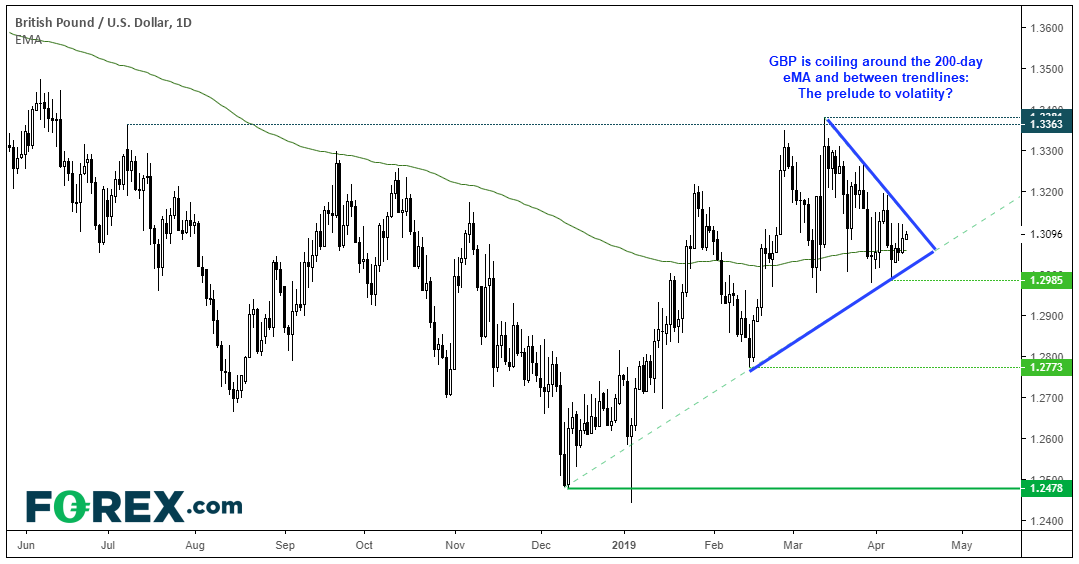 BoE split in decision to hike by 50 bps
By:
Fawad Razaqzada

GBP implied volatility spikes ahead of UK CPI and FOMC
By:
Matt Simpson