The UK is set to release the Spring Budget for 2020 later today.  There will be measures within the budget to help with the coronavirus. 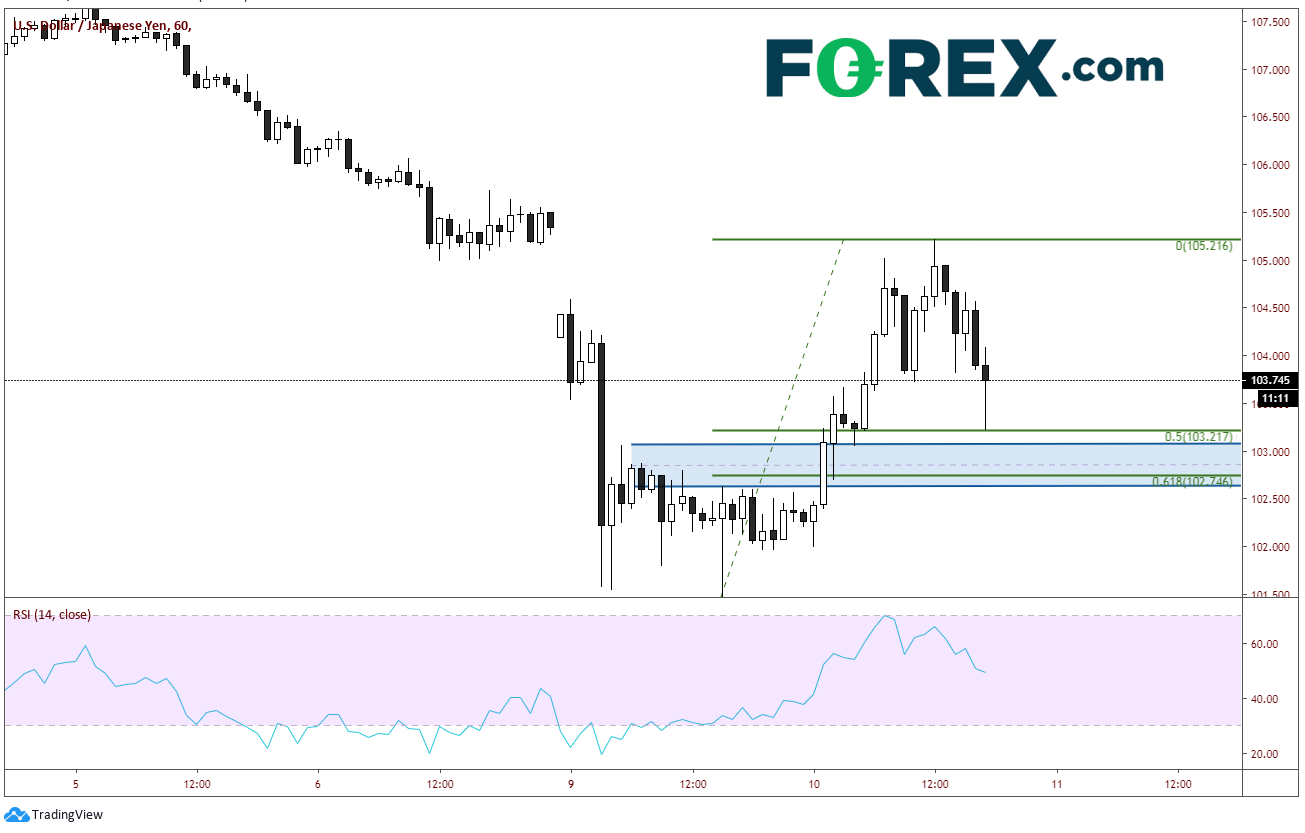