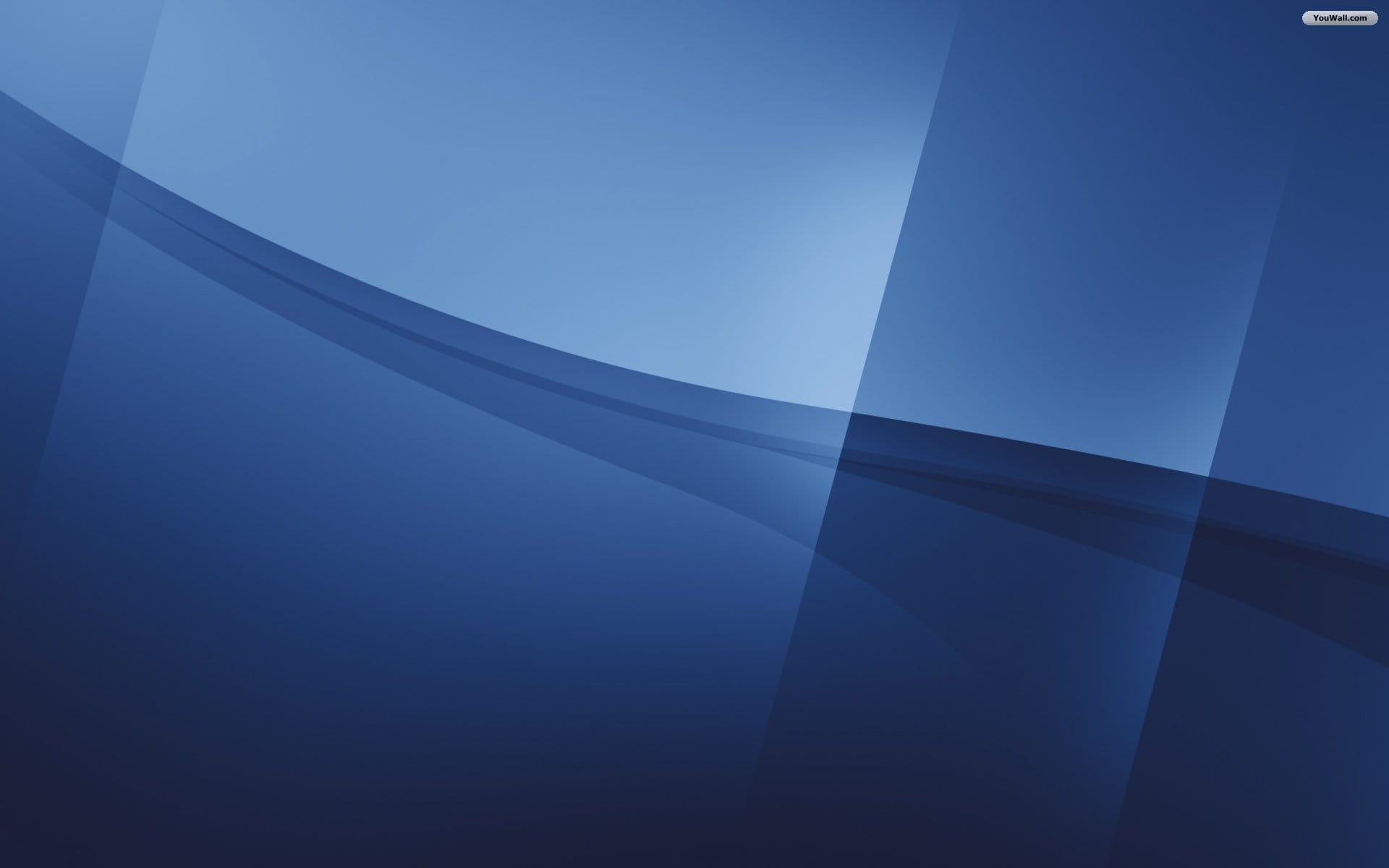 Let’s take a closer look at some of the key economic indicators and announcements that forex traders should look out for. Starting with one of the biggest of all, gross domestic product (GDP).

GDP is the market value of all goods and services produced by labor and property within a given economy. The Bureau of Economic Analysis (BEA) says it’s “the most closely watched measure of the US economy.”

According to the one-page explainer The Making of GDP, provided by the BEA, US GDP “helps Americans see historical trends, make projections about the economic future, and compare their economy to other nations”.

The data is collected through various agencies at different times, and the BEA makes adjustments as necessary to ensure the data is consistent. GDP movement is usually given as a percentage, as in the rate that GDP grew (or shrank) from one quarter compared with the previous quarter.

What is the ideal GDP growth rate?

Virtually all nations calculate their GDP, so economists across jurisdictions can draw meaningful conclusions when making comparisons with other nations’ performances.

GDP is usually released on a regular basis. In the US, for example, the BEA published GDP data 19 times in 2021.

The cycle started on January 28, when the 4th Quarter and Year 2020 advance estimate was made public and finished on December 23, when GDP by state for the third quarter was revealed.

The full schedule is available from the Bureau of Economic Analysis website and many forex traders will save the individual dates to their calendars to help formulate and guide their activity. You can also plan your trading around global GDP releases using the FOREX.com economic calendar.

What price action can GDP trigger?

Whereas trading on NFP data (which we’ll cover in the next lesson) often stimulates traders to take specific action, a lot of the published advice around GDP data is to take a wider view of relevant currency pairs rather than to look for an immediate opportunity.

The Eurozone was in a healthier position than the US prior to the global financial crisis of 2007-08. Both economies fell into a recession but from 2009 all the way through to 2015 the US annual GDP growth rate outperformed the European benchmark.

Now let’s look at how the information above translates into the actual relevant trading pair. The steady ascent of the euro against the dollar prior to the financial crisis can be seen in the chart below.

This came about initially because GDP was on the ascent in Europe while already falling in the US, and when it did drop off, it did so only fractionally. When the financial crisis hit, the effects were worse in the US, enabling EUR/USD to reach an all-time high in July 2008. However, as soon as it became evident that the financial crisis was primed to be just as devastating to the Eurozone as it was in the US, it was clear that the euro was an overbought currency, hence the very steep slide in the chart.

It is hard to give outright recommendations on how to react, as a trader, to individual pieces of GDP data. Very often there is a limit as to how much surprise factor there is, especially as much of the data tends to be revisions of previous data or widely signalled in advance.

With that said, there will be times when the data does trigger an immediate reaction. Let’s consider a scenario in which the economy is struggling to show growth, and there have been several months of disappointing GDP data in the US.

Then, a new release shows a sudden and unexpected jump.

Those traders will hope to see high prices, at least for the short term. However, very often, after an initial rally, the currency’s price increase may fade and eventually recede to levels quoted before the GDP data release.

Finally, it may be prudent not to consider the dollar’s value in isolation when looking at GDP data. Certain other major currencies may have produced similar recent GDP data and could also be on the same pathway. For that reason, GDP comparison graphs, as shown in the first image on this page, may prove more helpful as a guide.