As my colleague Fawad Razaqzada noted earlier today, the US dollar has caught a bid today after traders reevaluated yesterday’s FOMC meeting and deemed it moderately hawkish. 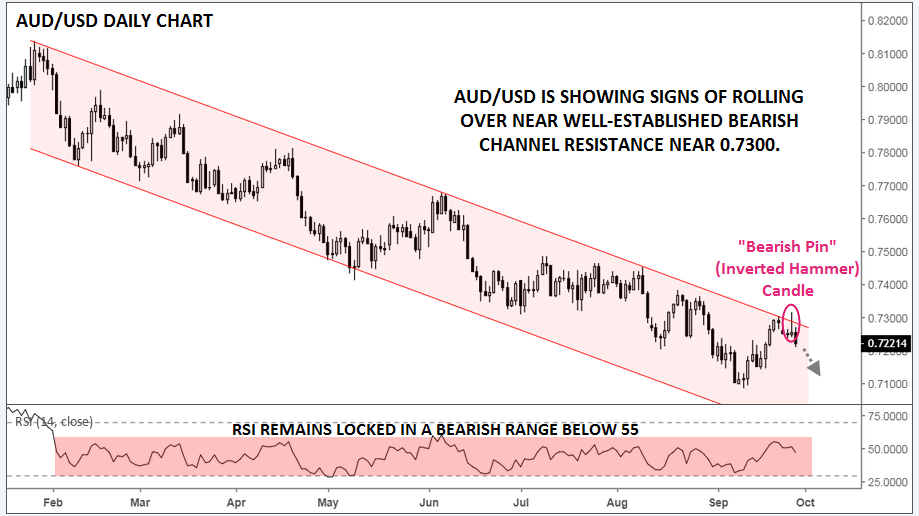