The Australian dollar has been among the strongest of currencies out there today, helped along by a rally in base metal prices. 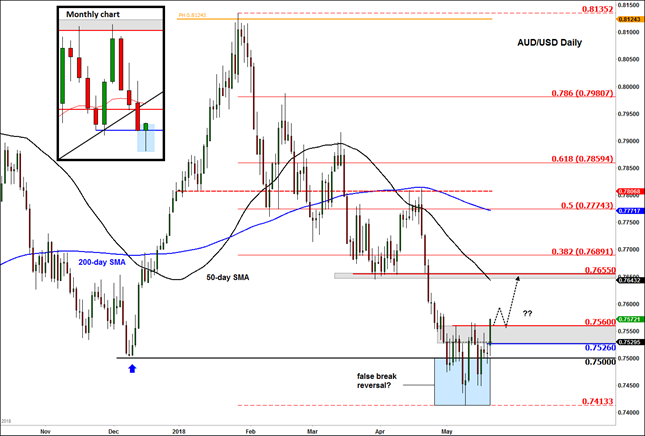