Australia’s Inflation appears to have left the building for today’s CPI report. With headline data points missing expectations and moving further away from the target band, rate cut-calls are likely on the rise. 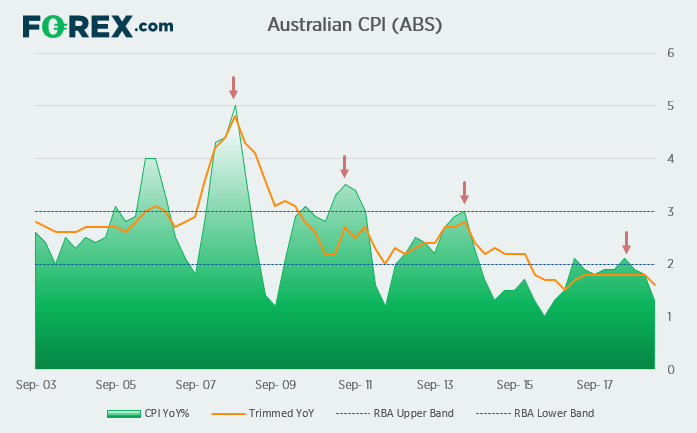 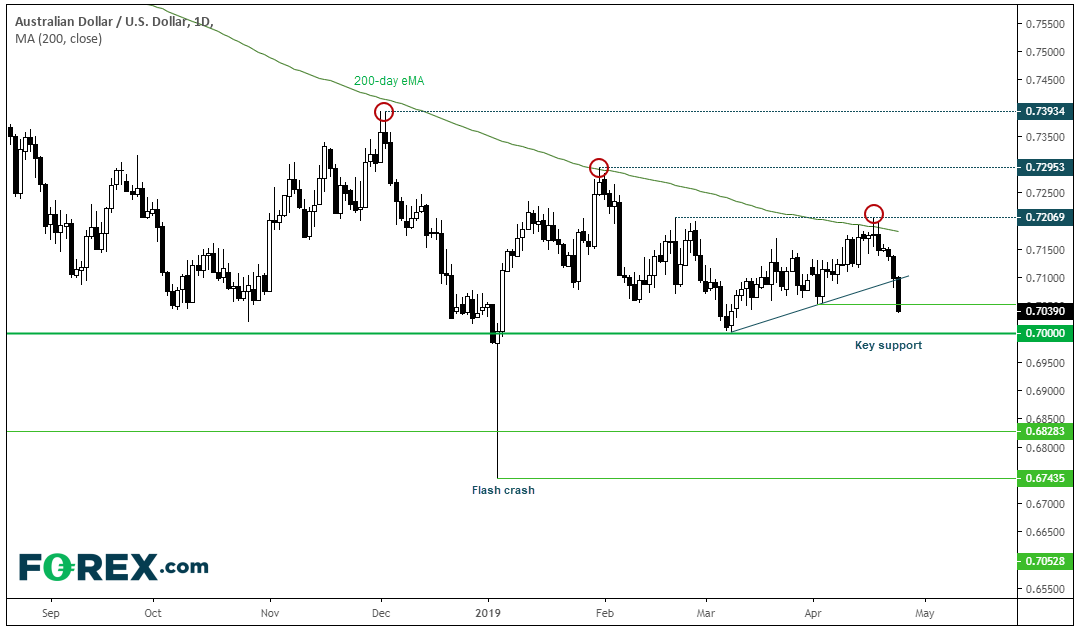