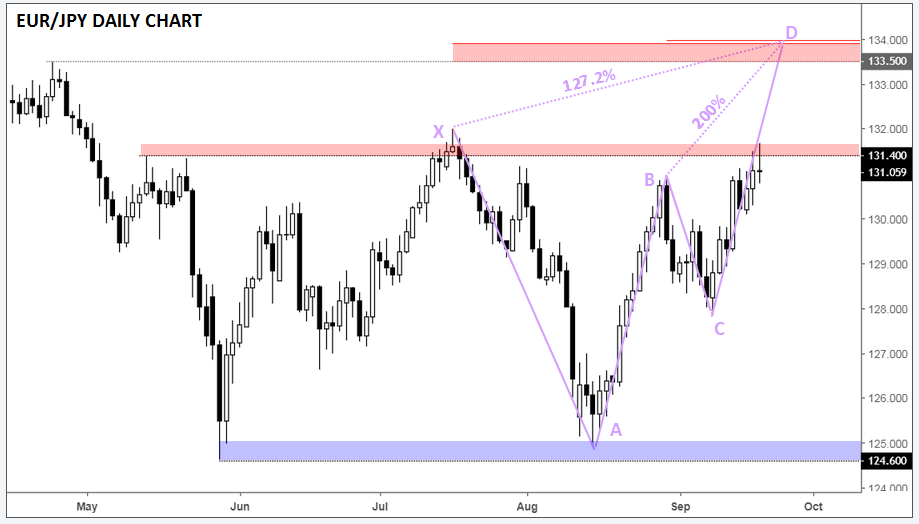 Japan’s PPI rips higher ahead of this week’s BOJ meeting and inflation report
By:
Matt Simpson