By :
Global Author
Market action this past week was dominated early in the week by mixed expectations regarding the Fed’s monetary policy stance ahead of Wednesday’s release of July’s FOMC minutes, and then by even more mixed opinions and conflicted speculation after the release. The Fed’s policy talk worsened the confusion throughout the week – from the highly-dissected public statements by key Fed members to the actual release of the FOMC minutes. 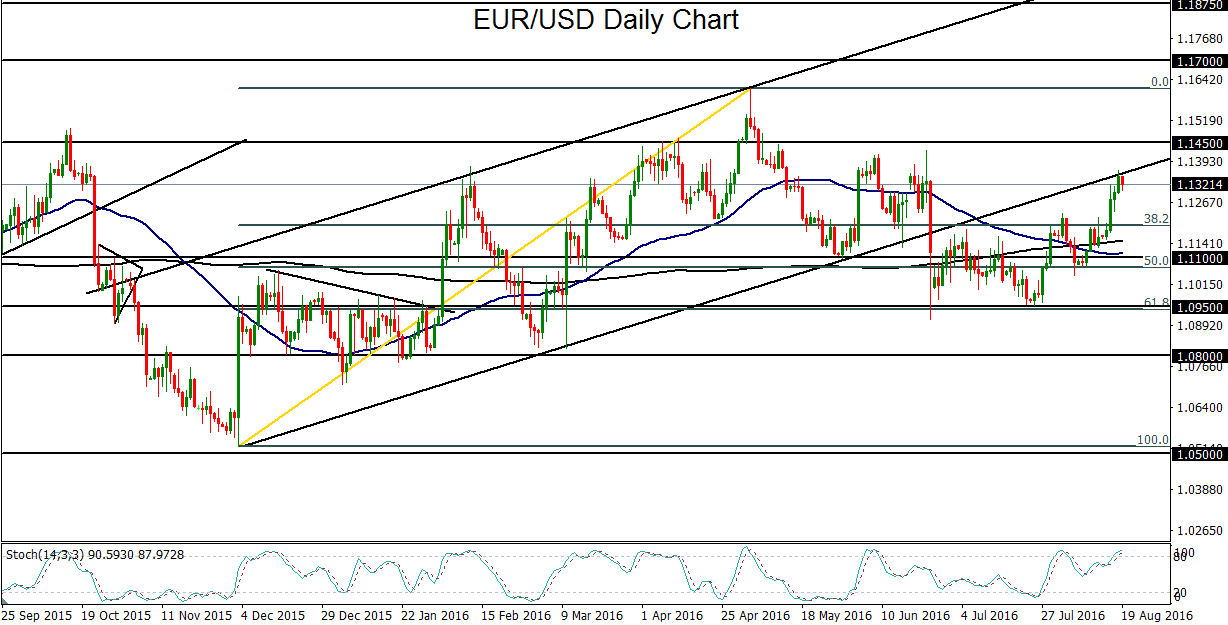 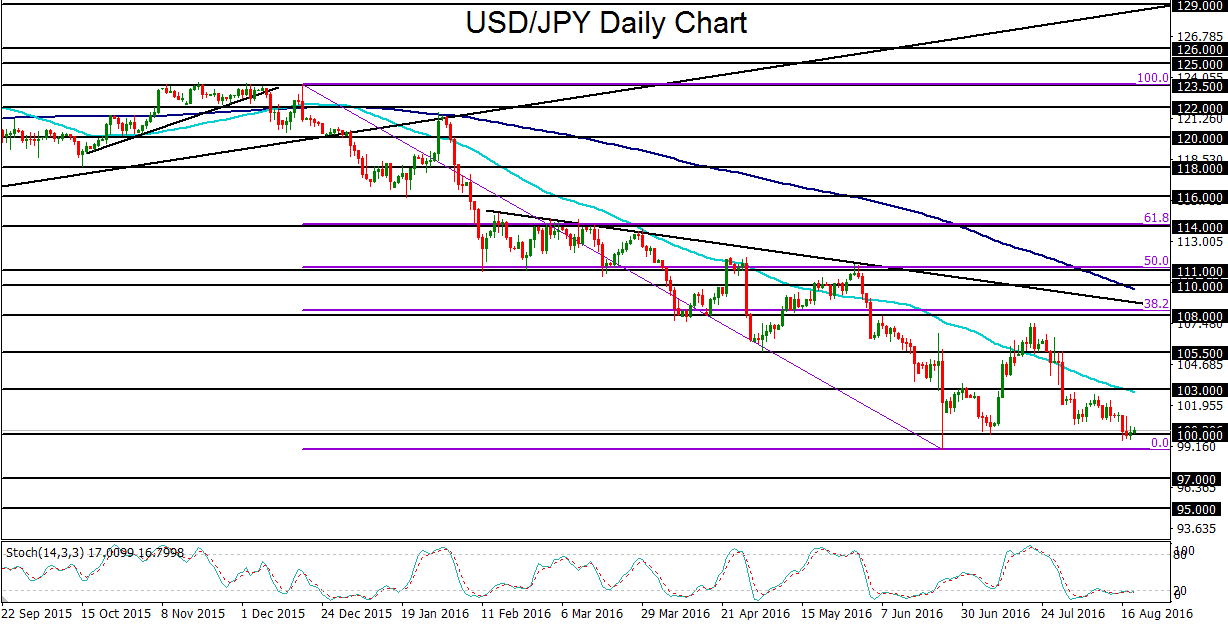 Latest Research
OPEC+ agrees to a 2,000,000bpd cut!
USD/JPY: Signs of Fed pivot or mere countertrend dip?
US open: Stocks fall, ADP payroll data is stronger than expected
European Open: DAX to extend its countertrend bounce? OPEC in focus
The RBNZ hiked by 50bp – but a 75bp hike was considered
JOLTS job openings - an employment miss (not to be missed)