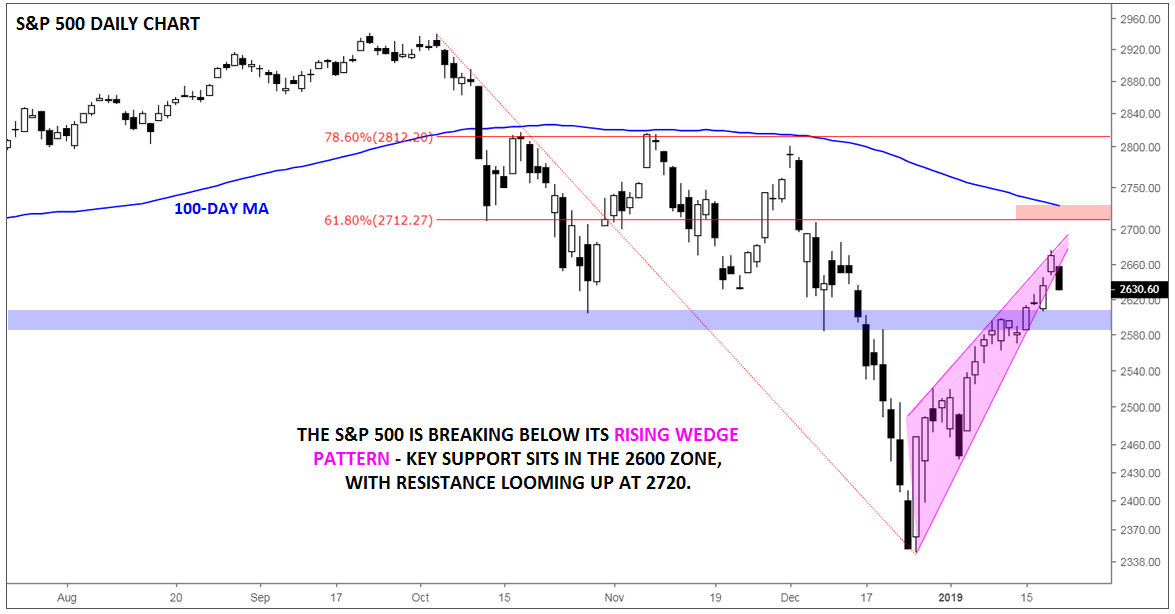 US open: Stocks rise after PCE falls, Powell up next
By:
Fiona Cincotta