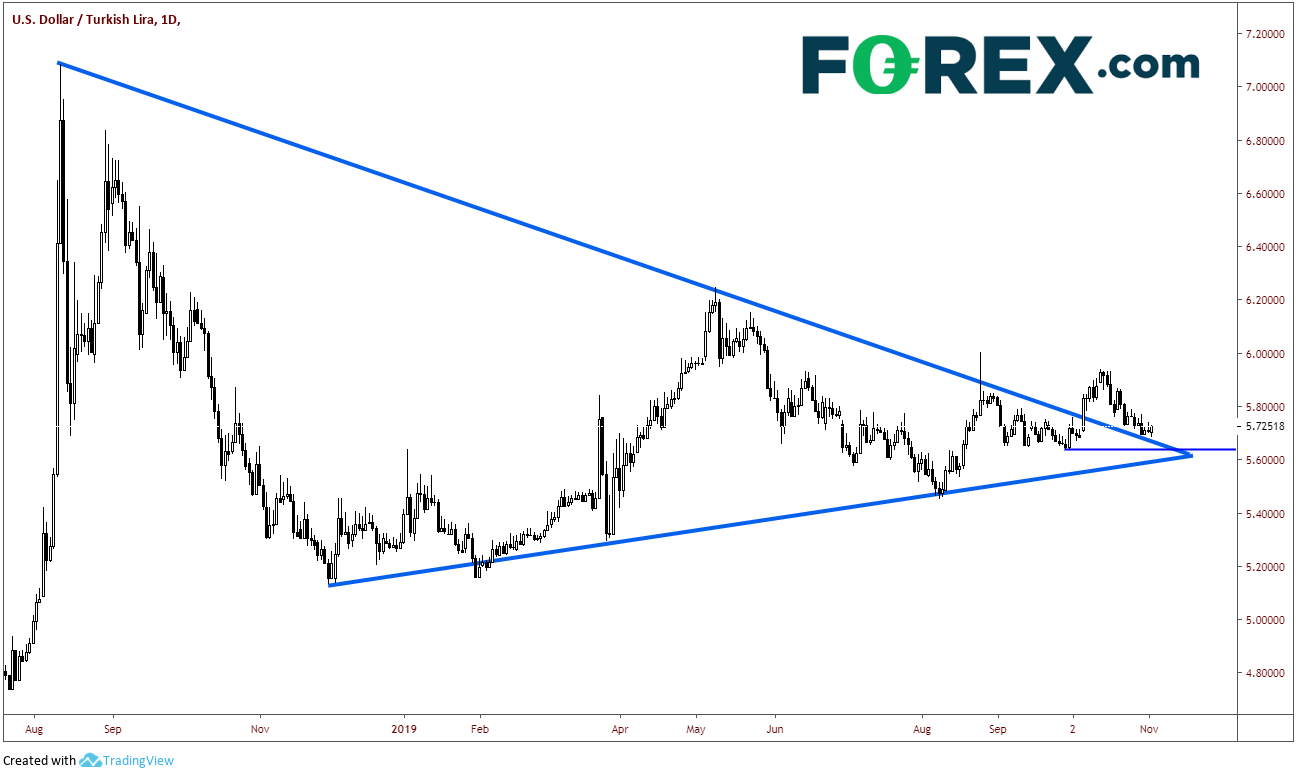 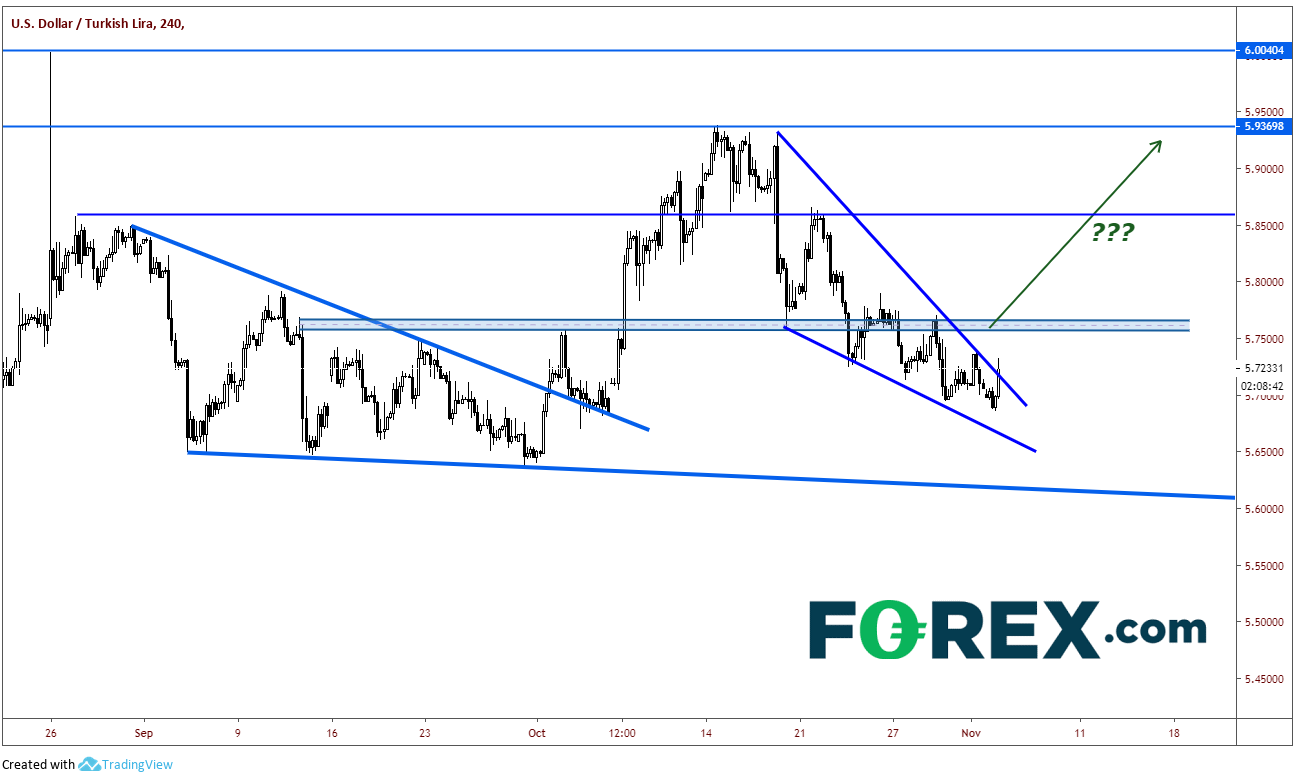 Latest Research
Week Ahead: Inflation data, FOMC Minutes, and Earnings Season kicks off
Forex Friday: Gold to resume lower?
US NFP in-line. What does it mean for the Fed?
EUR/USD rooted in bear channel ahead of NFP
USD/JPY trades around 145 ahead of today’s NFP report
The BOC just dropped one of their preferred CPI measures