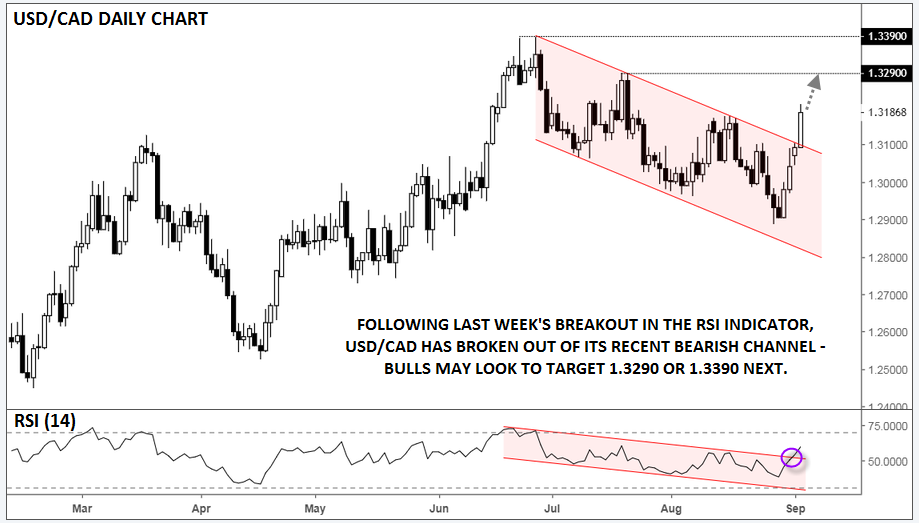 Bank of Canada hikes rates by 25bps, but signals a pause ahead
By:
Joe Perry CMT