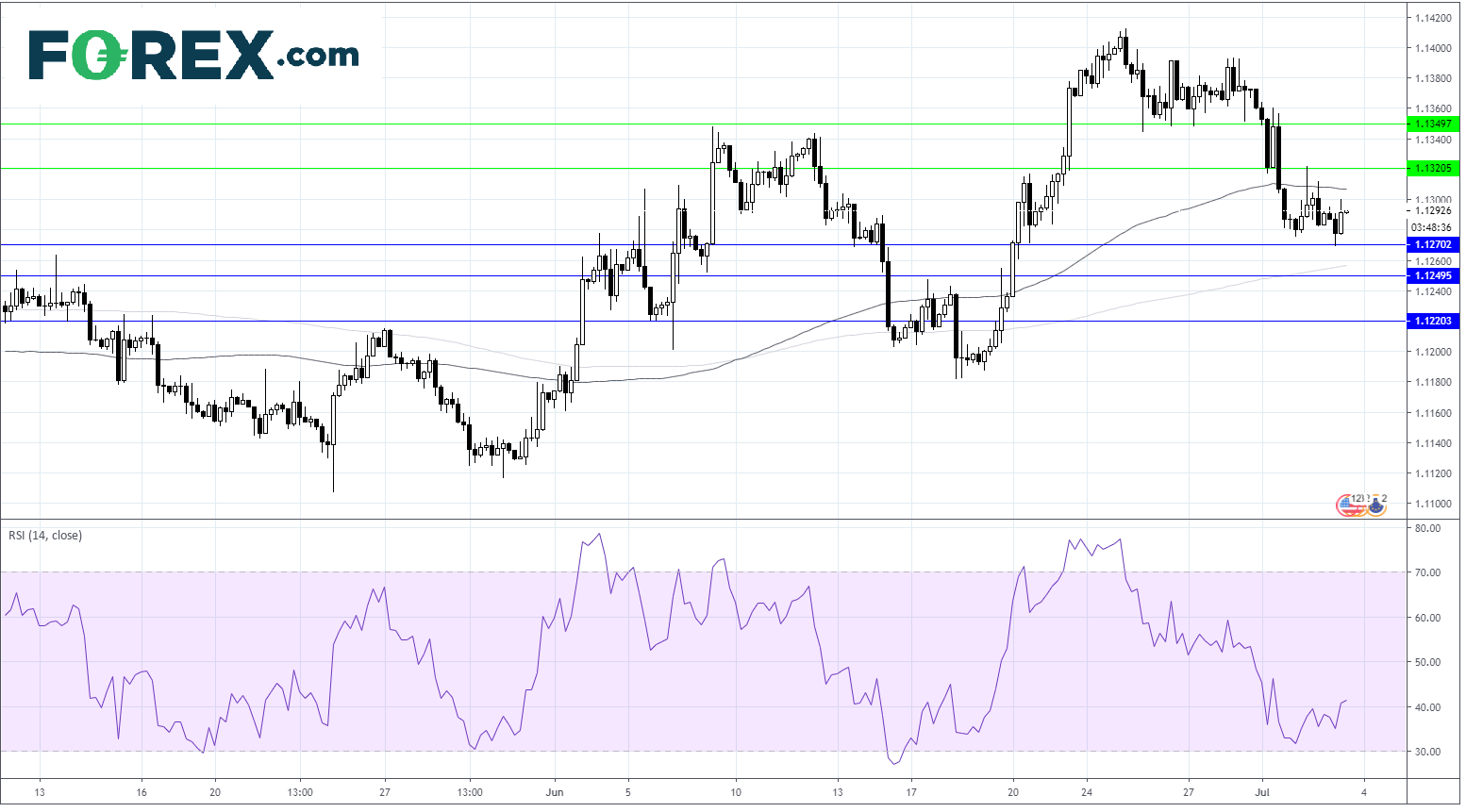 The contrarian case for a EUR/USD rally if rates can break above 1.00
By:
Matt Weller CFA, CMT

The contrarian case for a EUR/USD rally if rates can break above 1.00
By:
Matt Weller CFA, CMT