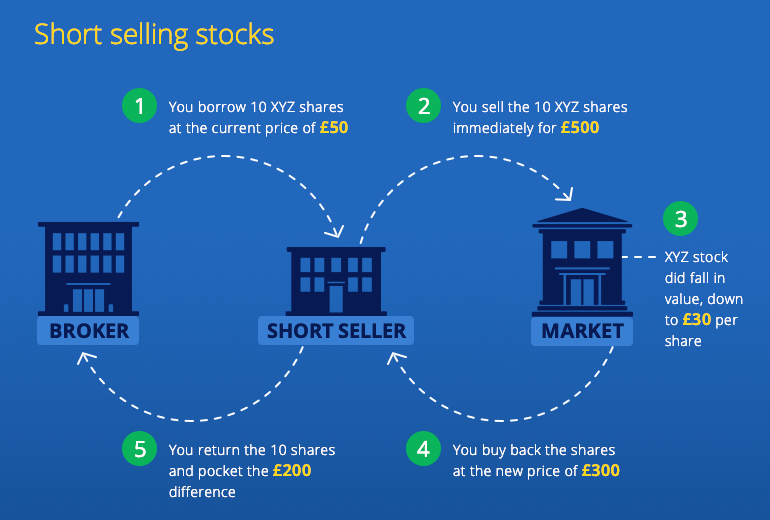 Brazil and Argentina start preparations for a common currency
By:
Federico Canut

How to develop and use a quantitative trading strategy in forex
By:
Ryan Thaxton