After today, markets will try and figure out “What’s next?”. 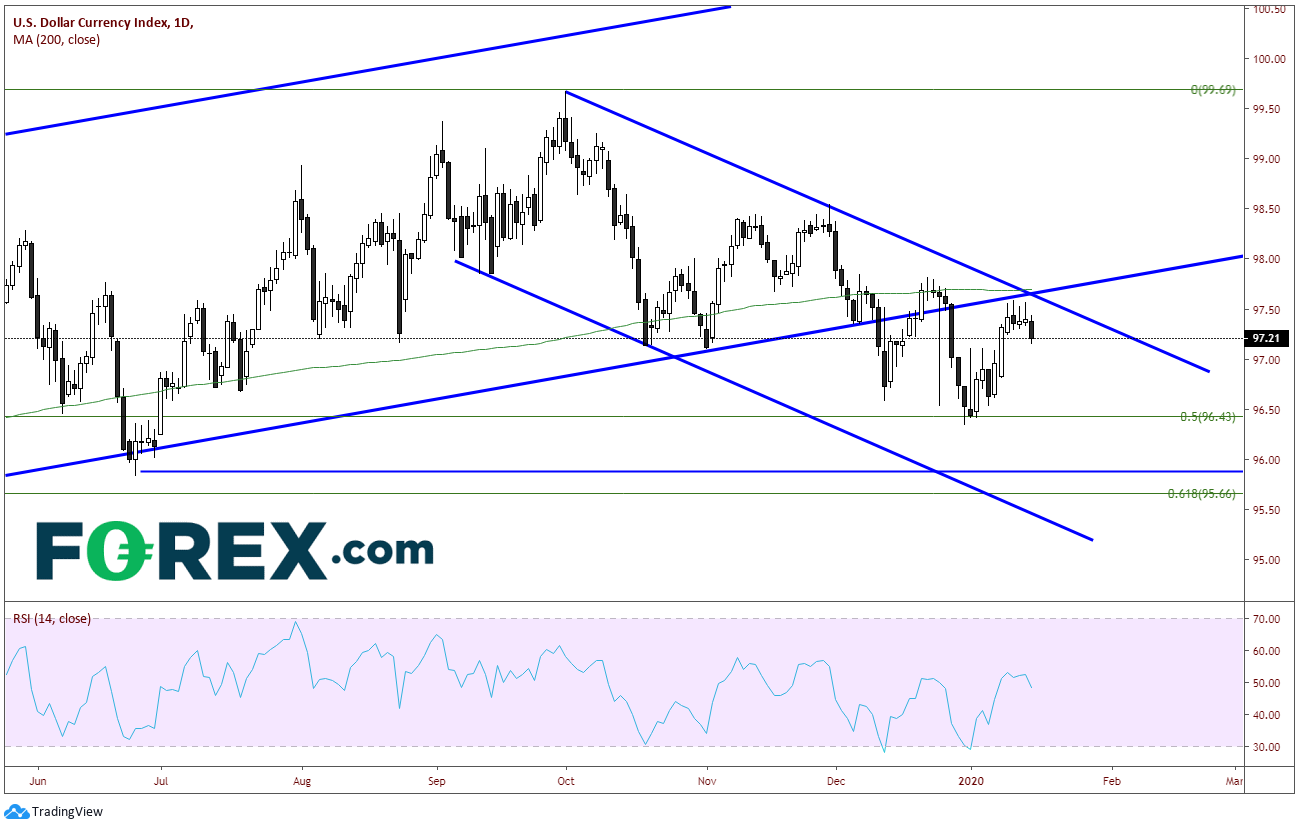 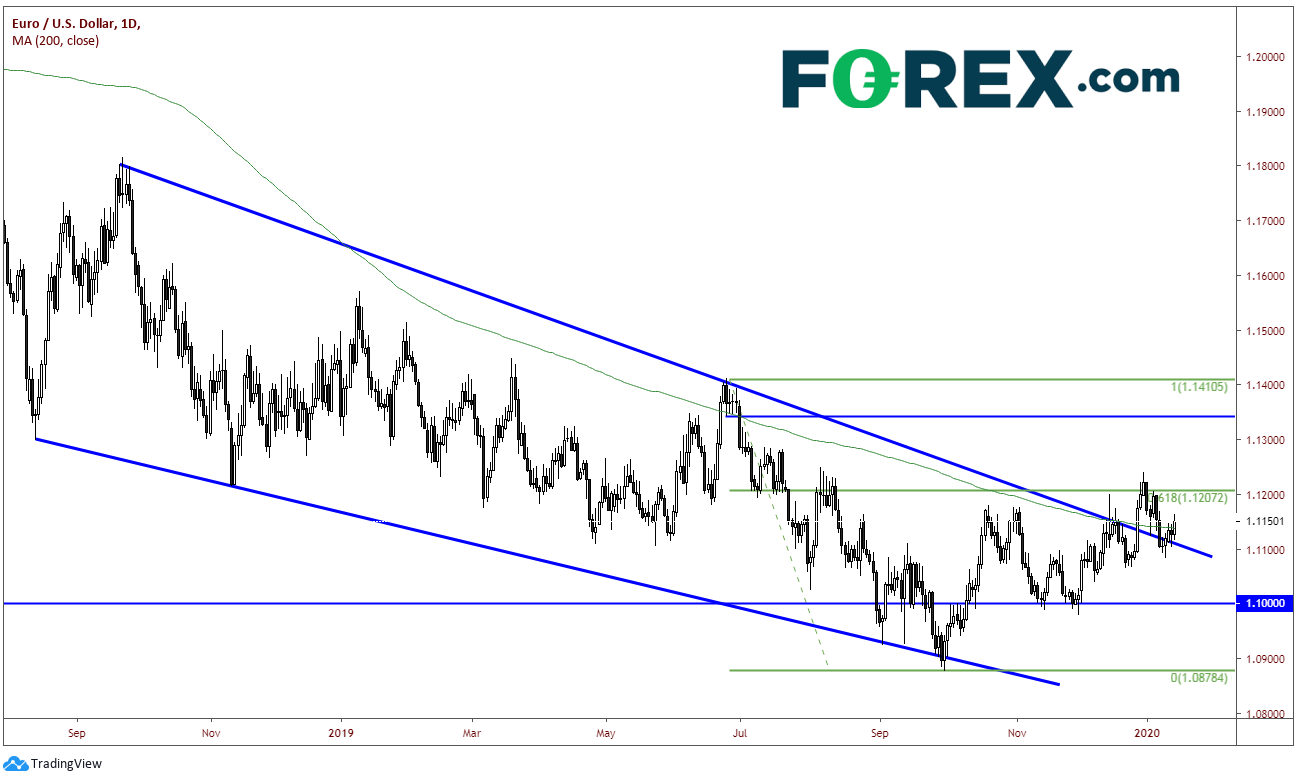 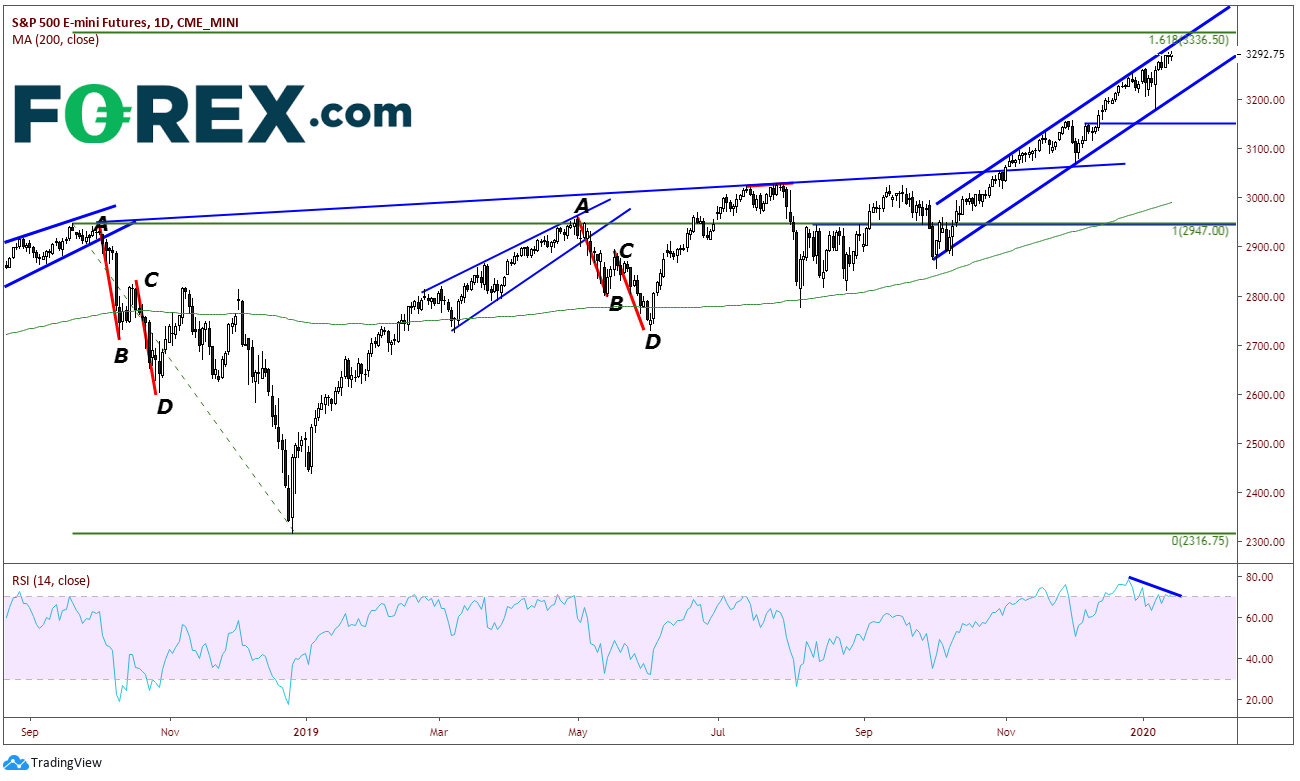