By :
Global Author
Despite the fact that the Reserve Bank of Australia (RBA) lowered its cash rate by 25 basis points last week to a new record low of 1.50%, as was widely expected, the Australian dollar has continued to show persistent strength within a sharp uptrend that has been in place since late May. 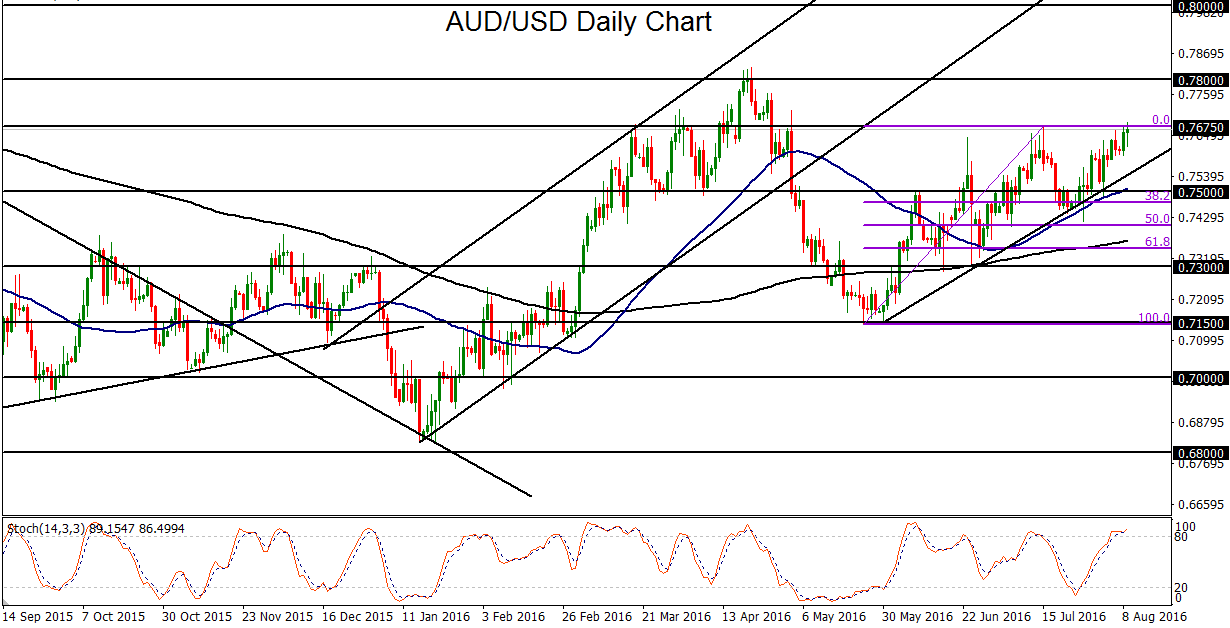