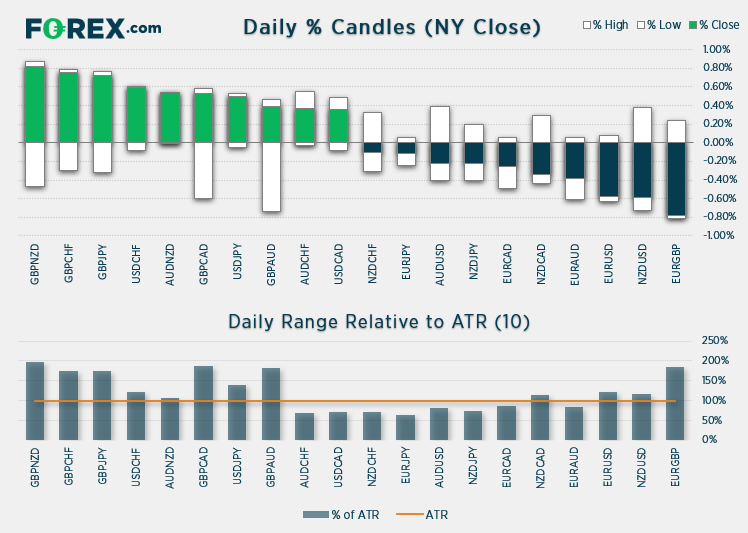 Firmer US data overnight helped propel the US dollar and further confound bears who remain positioned for a deeper macro sell-off. ADP private payrolls rebounded in January more than expected, up 174k versus -123k prior, paving the way for a better-than-expected NFP payroll later today. ISM manufacturing continued to point towards a broader recovery for the US economy.

However, the positive correlation between DXY and the US10-2 year yield spread appears to have returned so far this year. The 10-2yr spread rose to 1.0240 overnight to a 4-year high and, with no immediate signs of a top in site, could pave the way for a higher dollar still. 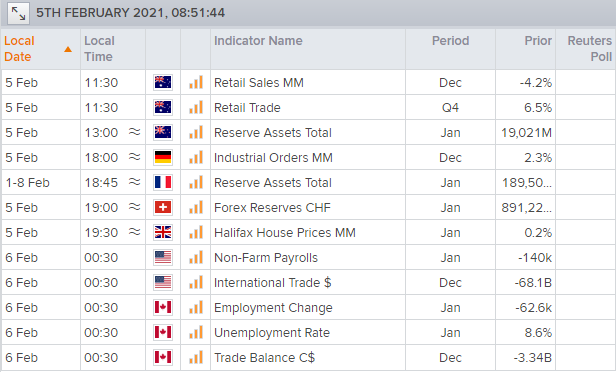