The last few months have been hard on stock market bulls, to put it lightly... 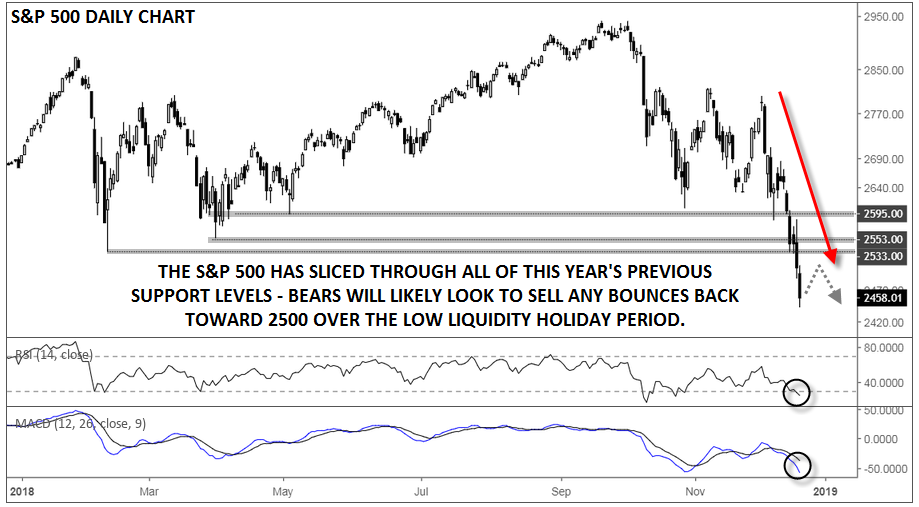